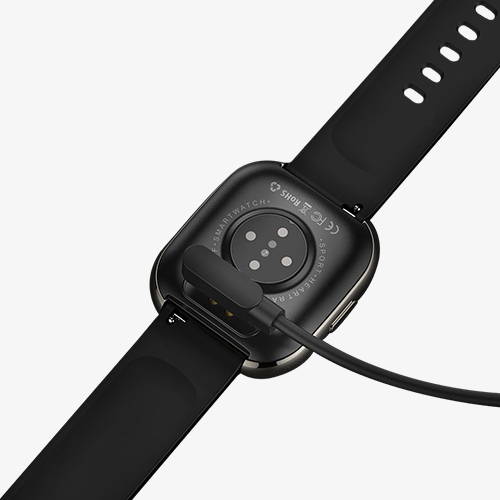 Upgrade the original electrical components, deeply optimize the system and hardware to ensure that the watch body is light and thin, bringing 5-7 days of use time and 30 days of standby time

Concentrate, and relax moderately. Sitting for a long time affects your body's function. Set a reminder to sit for a long time in your watch. Get up and take a walk to wake up your body to a better condition. 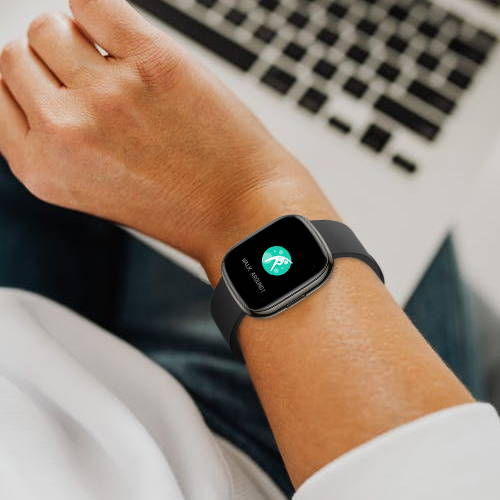 Your health is always in the eyes 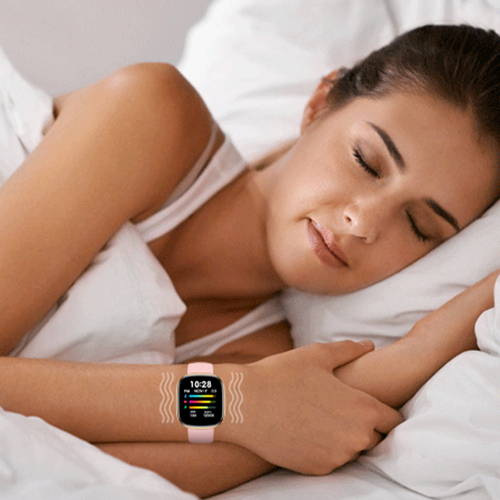 Real-time sleep monitoring, according to the monitoring and analysis of the three stages of deep sleep, light sleep, and awake, provide reminders and suggestions for work and rest time, can manage sleep, and get a good night’s sleep. 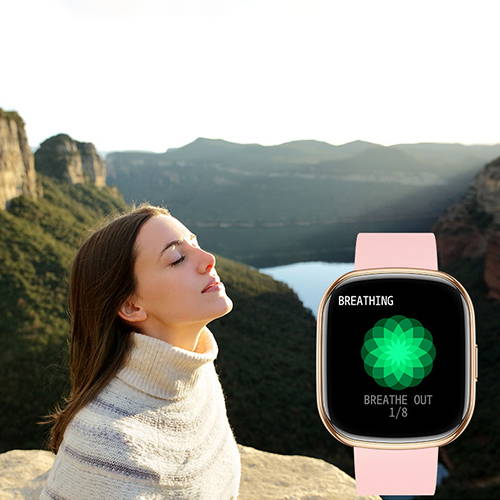 Advanced HR sensor will automatically monitor your real-time heart rate all day. You can also intuitively check the heart rate graph and Rest/Average/Max/Min heart rate data in the "Dafit"app.

value is calculated by processing data about your heart rate, exercise time, and other complex health information with an algorithm.

After engaging in intense physical or mental activity, hold your arm still and test your SpO2 to get a better understanding of your condition

This watch is IPX8 waterproof.You can wear it when you arewashing hands or running inthe rain, even go to swimmingwith it, instead of taking it offfrequently.

The temperature of the bath water is relatively high, which will produce a large amount of gas-phase vapor with a small molecular radius, which can easily penetrate into the smart bracelet from the gap of the shell.

1> Please confirm that you have turned on the message push switch of the mobile client.

If there is no message in the notification bar of the phone, the smart bracelet will not receive the message push.

3>Turn on the phone ---Settings. Enter "notify user permissions" in the search box at the top, and reopen the app

MISIRUN is a manufacturer specializing in the R&D, production, sales, and service of Bluetooth headsets and electronic watches. Welcome to subscribe to our information